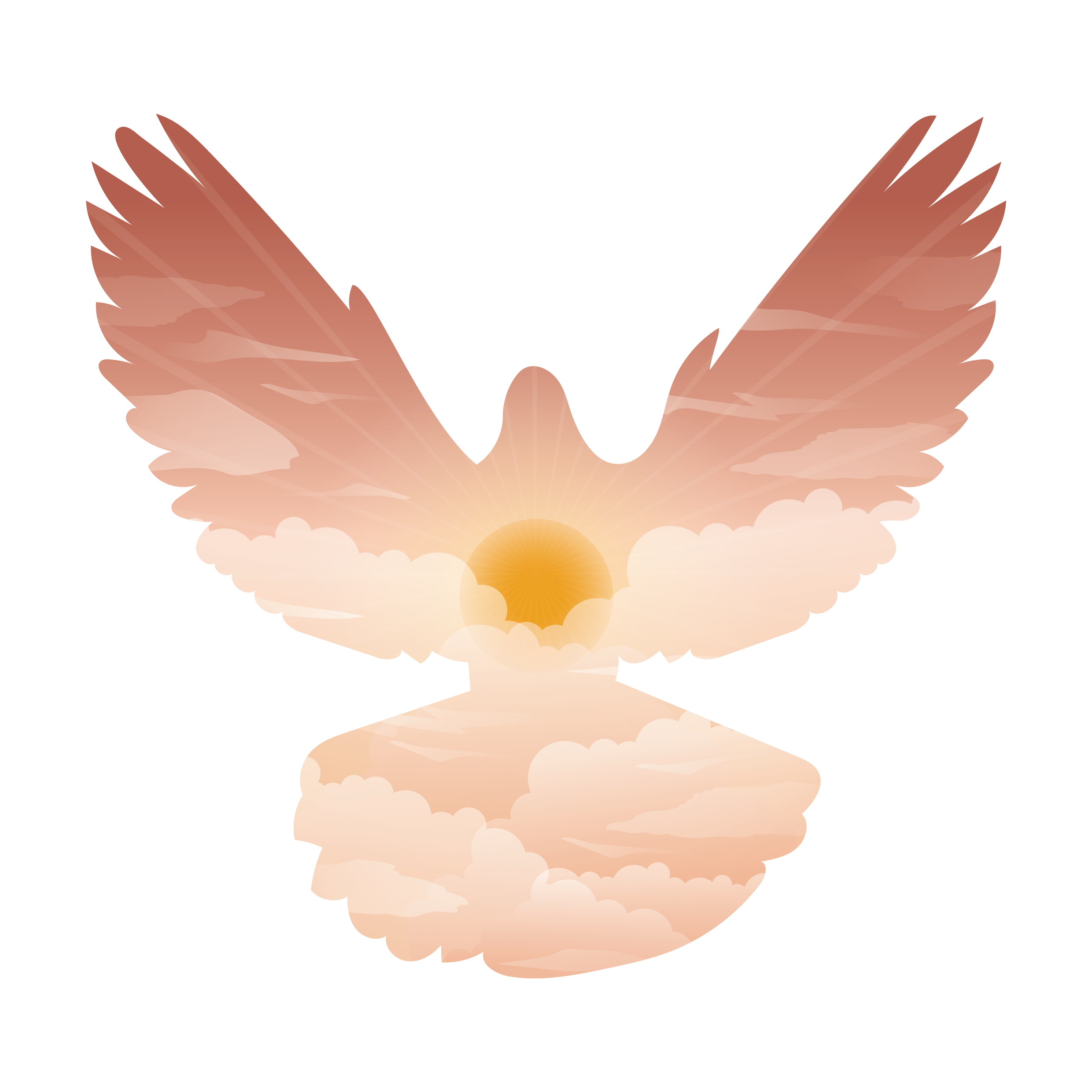 age 63, of Mansfield, PA., passed away on Monday, February 22, 2021, at her home. She was born on December 27, 1957, in Blossburg, PA. Cherry was the daughter of Ronald and Anne (Cushman) Miller. Cherry was married to Theodore “Ted” Wilson. She was a teacher for Southern Tioga School District and was happy to have helped so many kids. Cherry also loved cats and animals. Cherry is survived by her husband; a son, Chad Smith; and a granddaughter, Olivia Smith. She was preceded in death by her parents; and a brother, Ronald C. Miller II. In honoring Cherry’s wishes, there will be no services. Memorial contributions can be made to a no kill animal sanctuary of one’s choice. Buckheit Funeral Chapel and Crematory, Inc. 637 S. Main St. Mansfield, PA is assisting the family. n

age 77, of Lawrenceville, PA, passed away on Monday, February 22, 2021 at Bradford County Manor in Troy, PA. He was born on June 17, 1943 in Elmira, NY, the son of Edward Eugene and Florence (Greenwalt) Wilkins. David was the husband of Beverly (Cummings) Wilkins. He was self-employed as a farmer and a school bus driver. David was a member of the Calvary United Methodist Church in Lawrenceville, PA. He enjoyed hunting, reading, spending time with his family, and playing trombone. David also wrote a memoir. David is survived by his wife; a son, Richard (Rebecca) Wilkins of Lizton, IN; two daughters, Sheryl (Scott) Mondock of Lawrenceville, PA, and Nancy (Mark) Townsend of Lawrenceville, PA; five grandchildren, Melinda (Daniel) Woodruff, Daniel (Brittany) Mondock, Jenna Townsend, Laura Townsend, and Rachel Wilkins; a great grandson, Jackson Mondock; and two sisters, Marlene Harris of Lawrenceville, PA, and Janice (Raymond) Rinebold of Chemung, NY. He was preceded in death by his parents. A private funeral service will be held at Buckheit Funeral Chapel and Crematory, Inc. 637 S. Main St. Mansfield, PA with Pastor Rebecca Cuddeback officiating. Burial will take place in Nelson Cemetery in Lawrenceville, PA. Memorial contributions can be made to the funeral home to assist with expenses or to Alzheimer’s Association 225 N. Michigan Ave. Fl. 17, Chicago, IL 60601. www.buckheitfcandcrematory.com. b

age 68, of Mansfield, PA, passed away on Thursday, February 25, 2021 at UPMC Williamsport. He was born on November 4, 1952 in Lebanon, PA, a son of Ned and Josephine (Yiengst) Layser. Glenn was self-employed as a dairy farmer, a contract truck driver for the USPS and enjoyed fishing, hunting, John Deere tractors, Dodge trucks, and the New York Yankees. Glenn is survived by his son, Gregory (Nadia) Layser of Germany; a daughter, Ericka Michelle (Vijay) Mathura of Philadelphia, PA; two grandchildren, Alexandra and Luca Layser; and a brother, Daryl (Lisa) Layser of Meyerstown, PA. He was preceded in death by his parents; a brother, Lonnie Layser; and a sister, Barbara Dishong. Friends and family were invited to call on Tuesday, March 2, 2021 from 5:00-6:00pm at Buckheit Funeral Chapel and Crematory. Inc, 637 S. Main St. Mansfield, PA. A memorial service followed immediately at 6:00pm with Pastor Harry Colegrove officiating. Memorial contributions can be made to the American Diabetes Association PO Box 7023 Merrifield, VA 22116-7023. www.buckheitfcandcrematory.com. b

age 77 of Lawrenceville passed on to be with the Lord on Saturday, February 20, 2021 at Robert Packer Hospital in Sayre. Born June 30, 1943 in Bellefonte, PA and raised in Antrim, PA, he was the son of the late Richard Hopper and Madeline Cropp. Wayne was a truck driver with a passion for cars. He loved building model cars, playing pool with his friends, loved collecting antiques, loved music and dancing. He is survived by his sisters, Jenny, Betty (Betsy) Duttry and Penny; a brother, Charles (Charlie) Cropp; his children, Maria Phelps of Elkland and Rodney Hopper of Tioga; 7 loving grandchildren and his girlfriend, Pat Webster. Wayne will also be missed by his nieces and nephews. He was preceded in death by his loving wife, Judy and very talented son, Roger Hopper. Family will receive friends at Kenyon Funeral Home, 214 W. Main St., Elkland on Friday, 5:00 – 6:00 PM. A memorial service will be held immediately following at 6:00 PM with Rev. Dorothy Densmore officiating. Burial will be in Antrim Cemetery. Covid precautions will apply. www.kenyonfuneralhome.com.